I decided that i was going to become more mindful of all the beautiful nature around us and understand how big of a role it plays in everyone’s life. 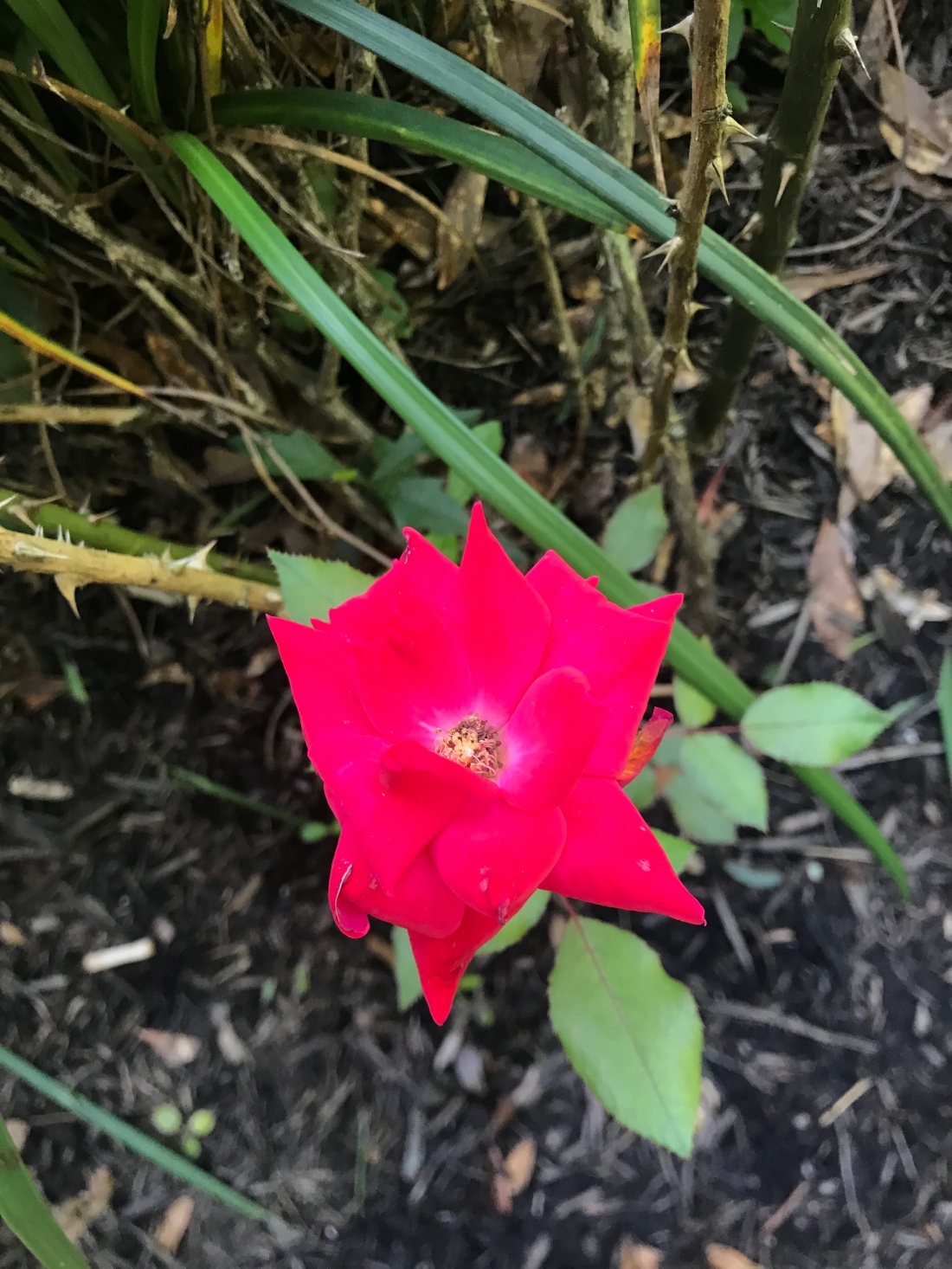 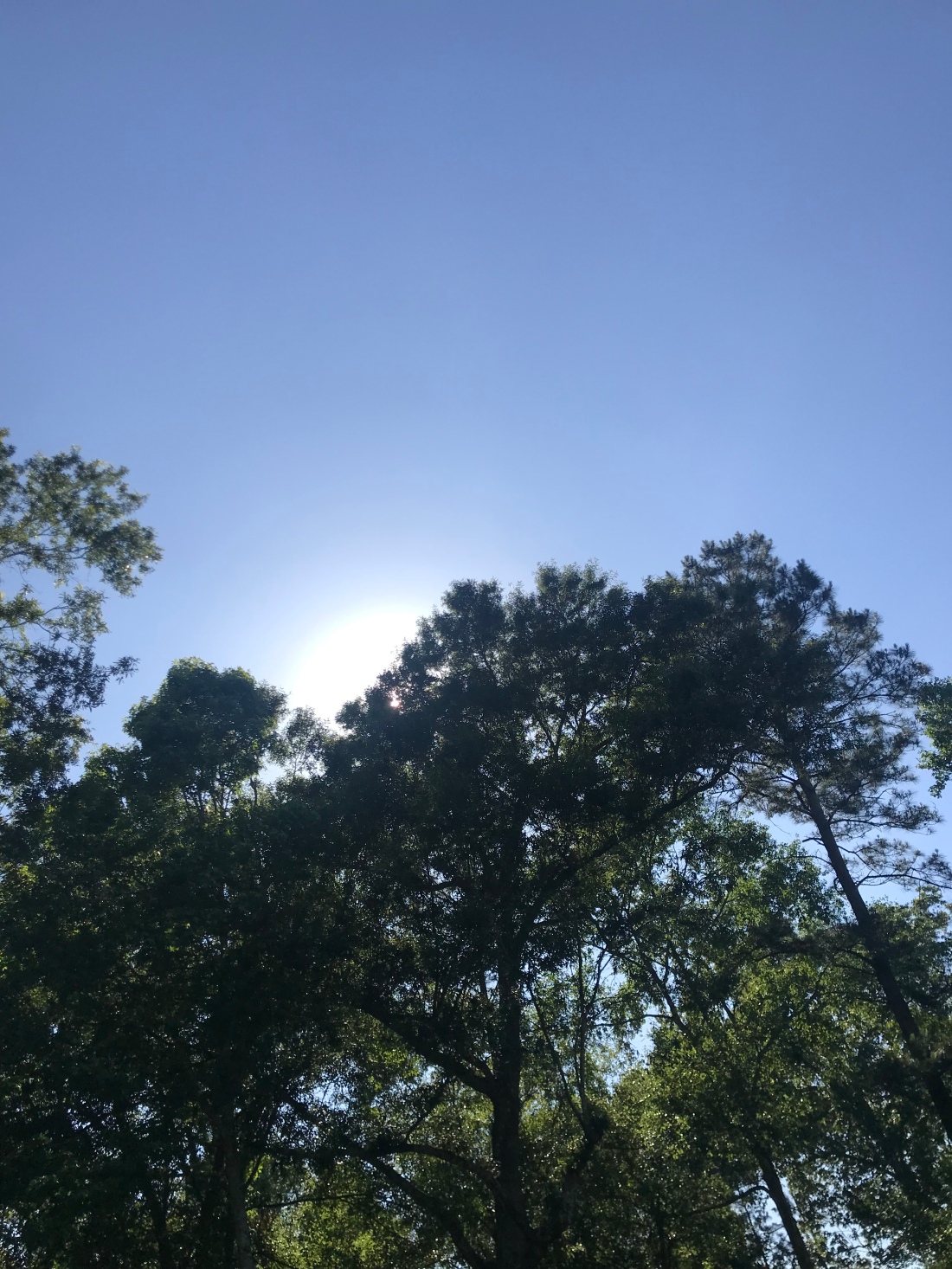 1. Annie has worked within many areas of photography. A couple of different areas are “The Rolling Stones” , “Vanity Fair” , and “Vogue”.

2. This quote is explaining that to get the best photo you have to become apart of the scene you are creating and go into a whole different state of mind.

4. One question i would ask her would be…were there any Times where you wanted to do something other than photography? If so what was it?

5. The significance of her photo with Yoko Ono and John Lennon is that the photo was very simple but iconic. Soon after that photo John Lennon died.

6. This film was about Annie L. Life and how she became one of the most famous photographers. It explains how she found her love for photography and how she met many famous people when doing shoots for the magazines. What i took away from watching this was when she said “i never thought i would be working for The Rolling Stones”. Her saying that made me think that i can do anything if i keep pushing and trying really hard. 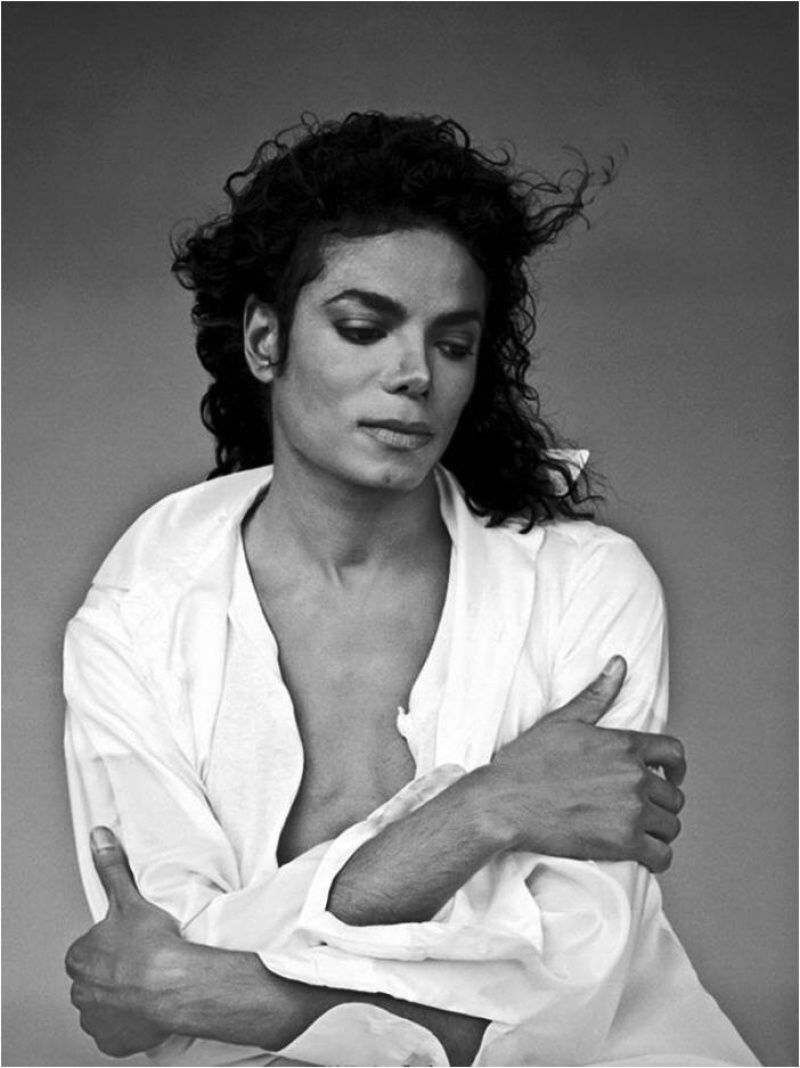 I really like this picture of Micheal Jackson and Leonardo DiCaprio because it’s very simple but shows more meaning.

I really love this picture of Kim and Kanye because it shows and elegance and love.

I really like this picture because it is different and unique because there is many different colors going on and shows nature. 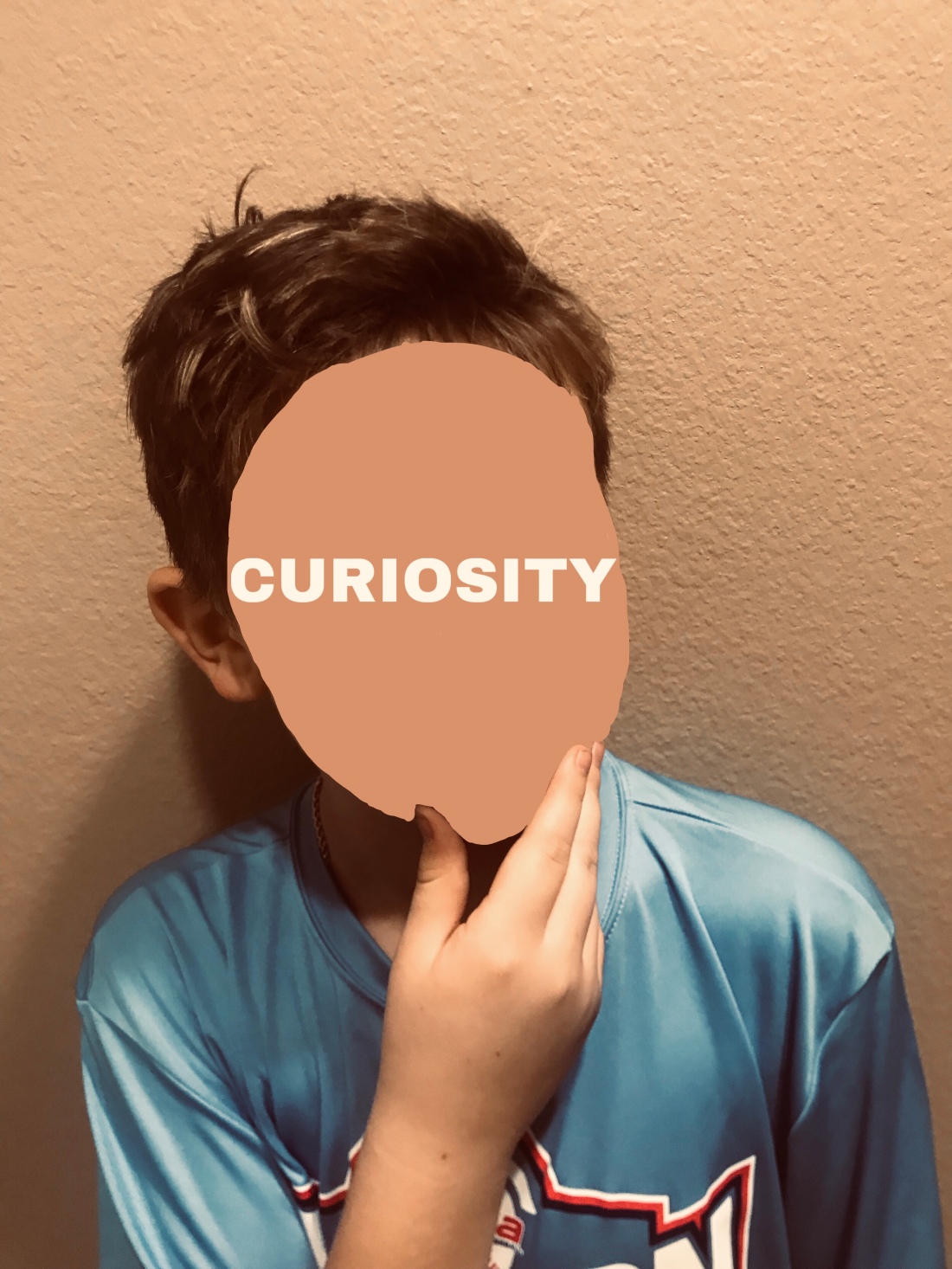 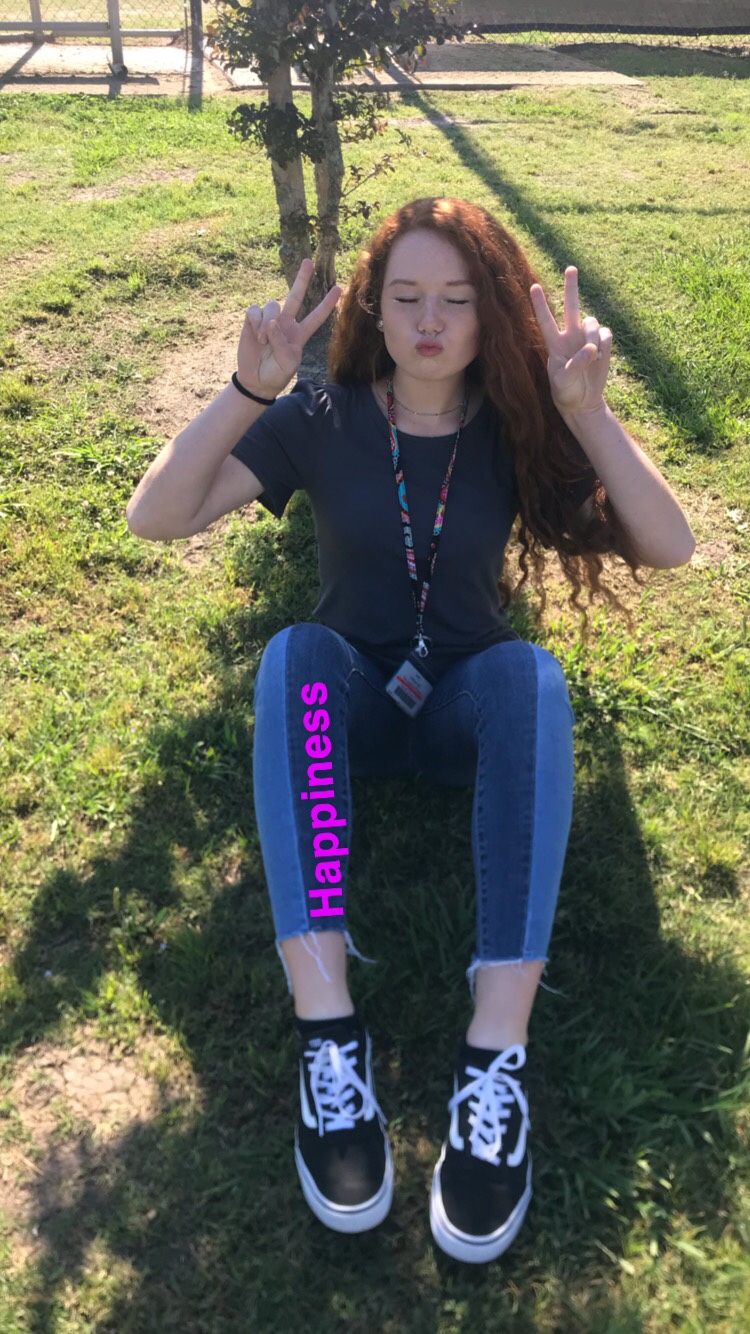 For my picture I’m going to use a word like courage , love, or like beauty. I really would like to take a picture of something or someone and incorporate my word in there somehow.

I would like to try to wrap a piece of plastic around my camera to create hazy pictures. Or take unfocused shots to create semi-abstract photos. Take photos with shadows or photograph with a milk bath. Also i could color select areas in a photo.

I think I’m gonna go with the color select photo. I’m gonna take a picture of something black and white and then I’m gonna color something in that picture.

This article talks about how young new photographers learn and work in the real world with photography. They are actually making money with it and it might not be a lot but it’s something they love doing. Mr. Enrich and Mrs. Pruitt were the two new photographers after just coming out of college and making the small paychecks when working for the magazines but loved what they did. It says that professionals are being hurt when working with Magazines because the magazines are cutting pages and shutting altogether. It had left the photographers with a little bit of a identity crisis because they were not able to show their work to everyone. Over the magazine company’s were falling but the photographers did not care because they didn’t care how much money they got paid. They were happy for even the littlest amount. 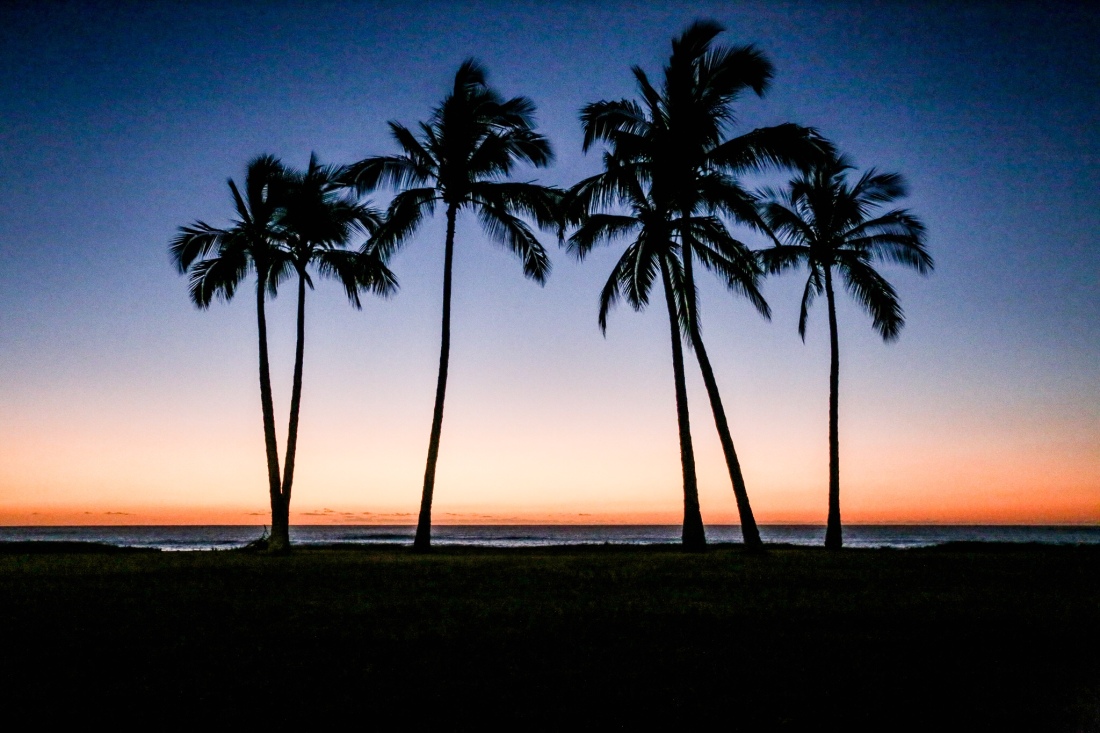 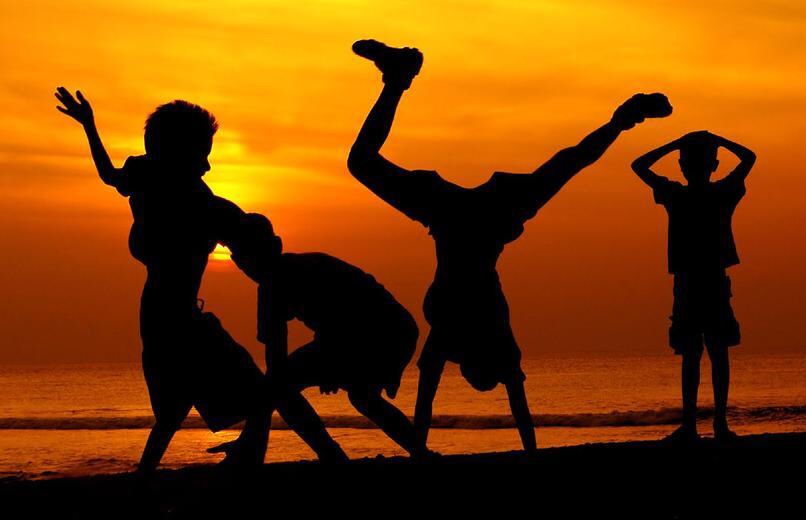